Hello, and thank you for visiting my small piece of the internet!

I'm originally from Pittsburgh, PA and received a bachelor's from DePaul University in 2010. Shortly after graduating, I started my programming career with Cision in an automated testing role.

Tired of the frigid winters of Chicago, I accepted a remote position with Sabre Hospitality in 2011 and relocated to sunny Los Angeles, CA. During my off hours I developed and publicly released a HIPAA compliant SAAS for private care management practices.

With a desire for more personable collaboration, in 2015 I transitioned to an on-site QA position with Guidance Software. Just as I started receiving mentoring to move into a development role, I was unexpectedly laid off due to downsizing and the eventual sale of the company to OpenText in 2017.

In an interesting turn of events, I was contacted in March of 2019 with an offer to return to Guidance Software (now OpenText) as a Software Engineer. Since finally fulfilling the career goal of moving into a traditional engineering role, my effort has been put into delivering features for their endpoint security product. 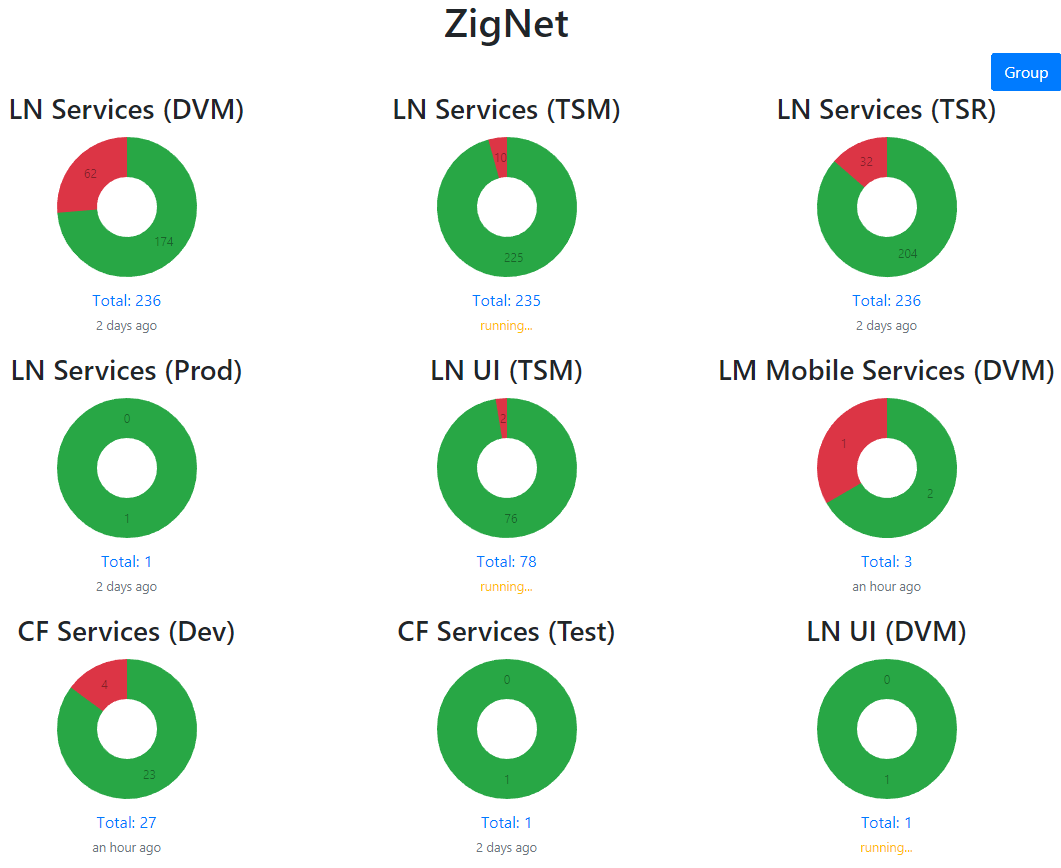 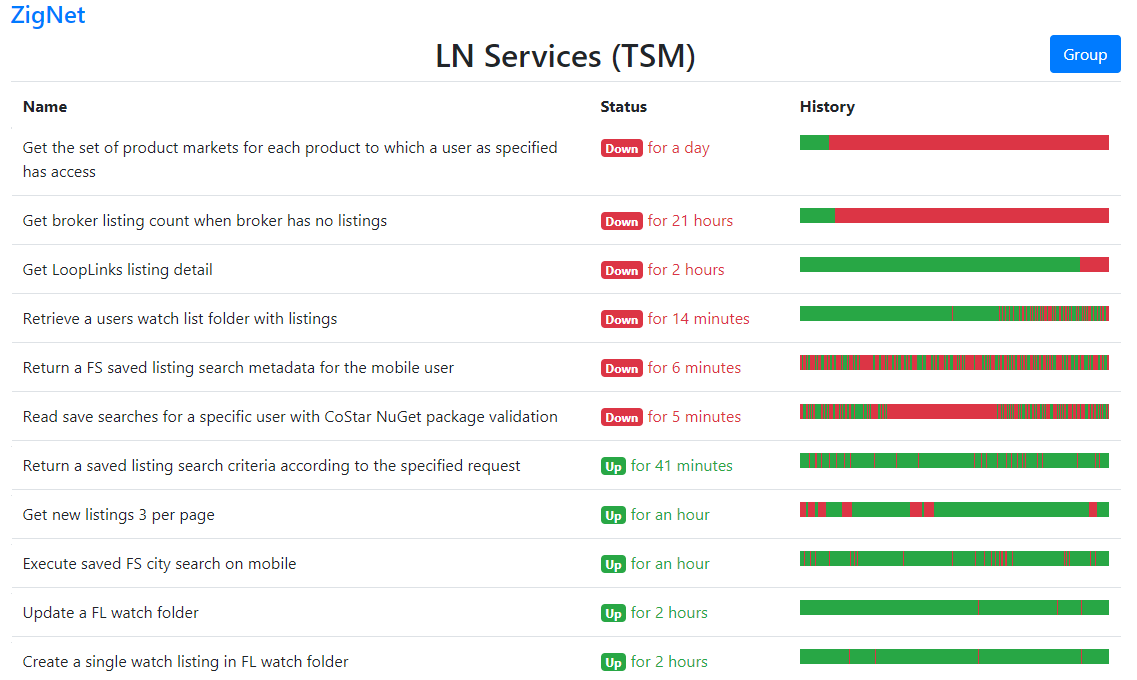 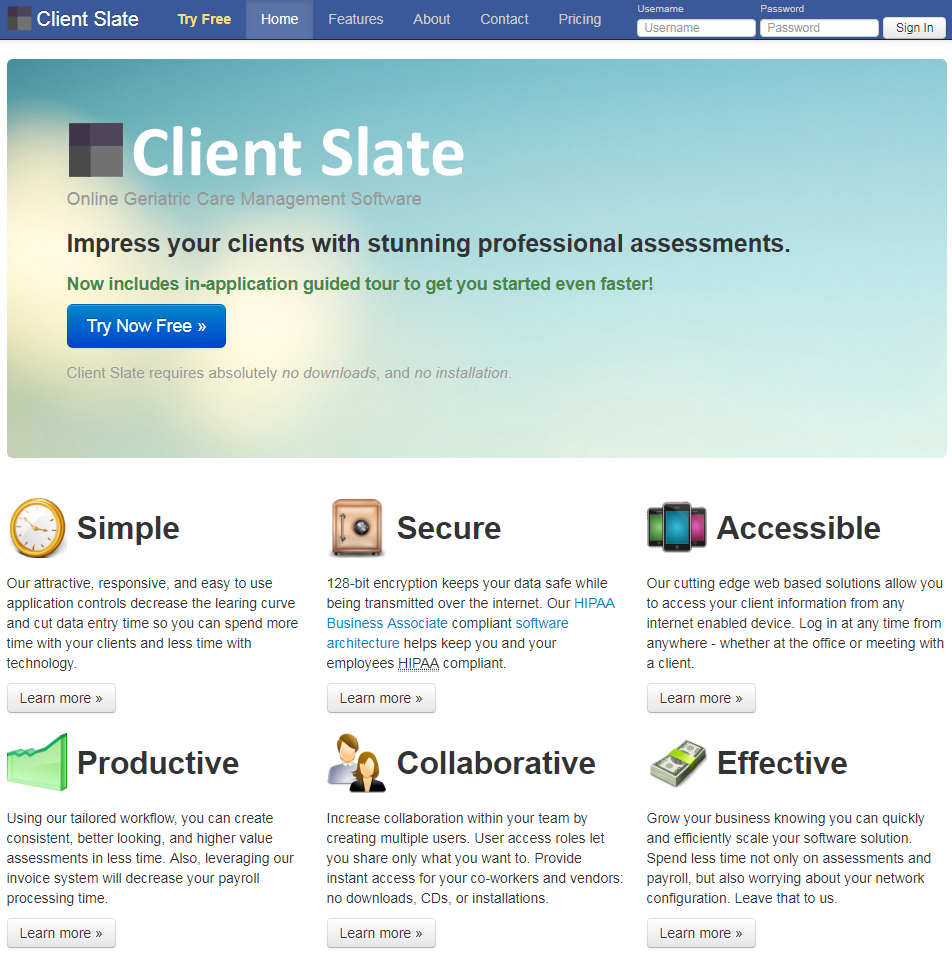 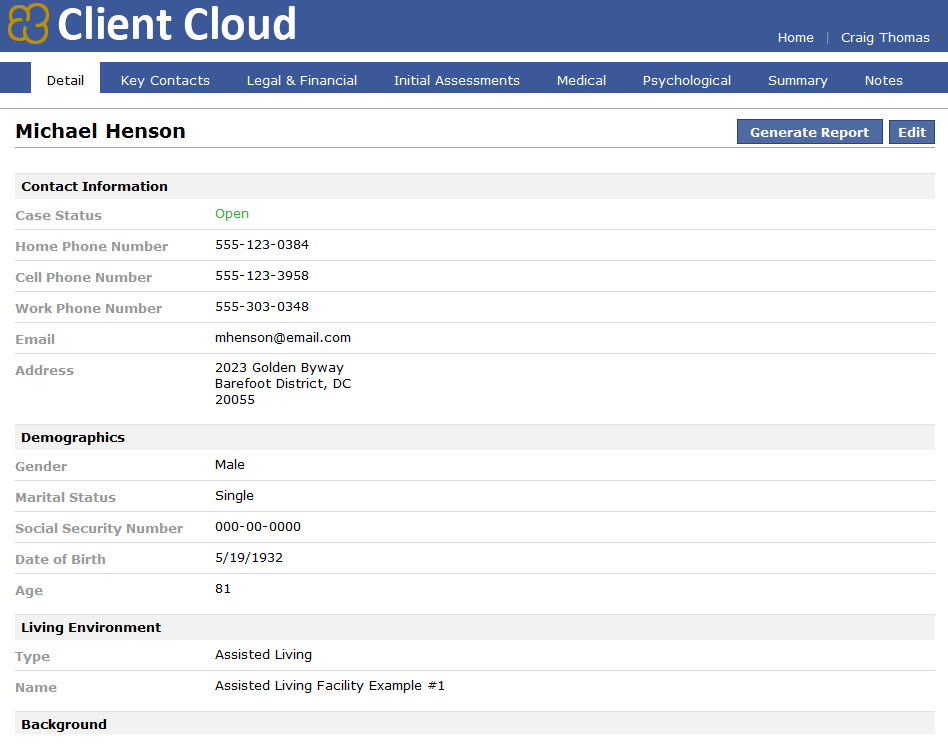 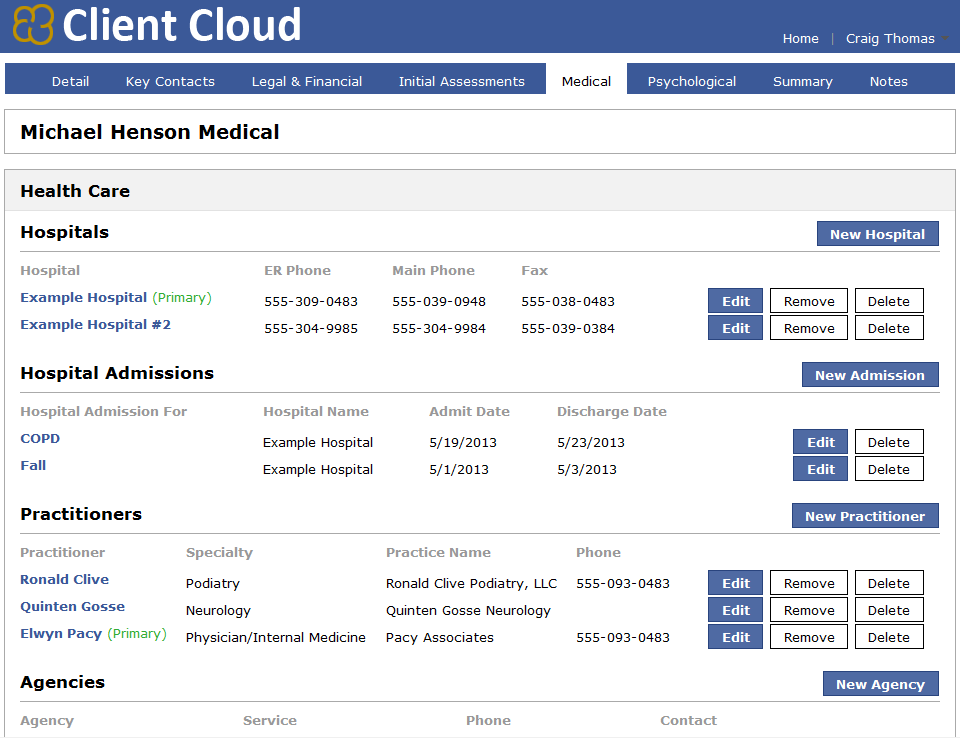 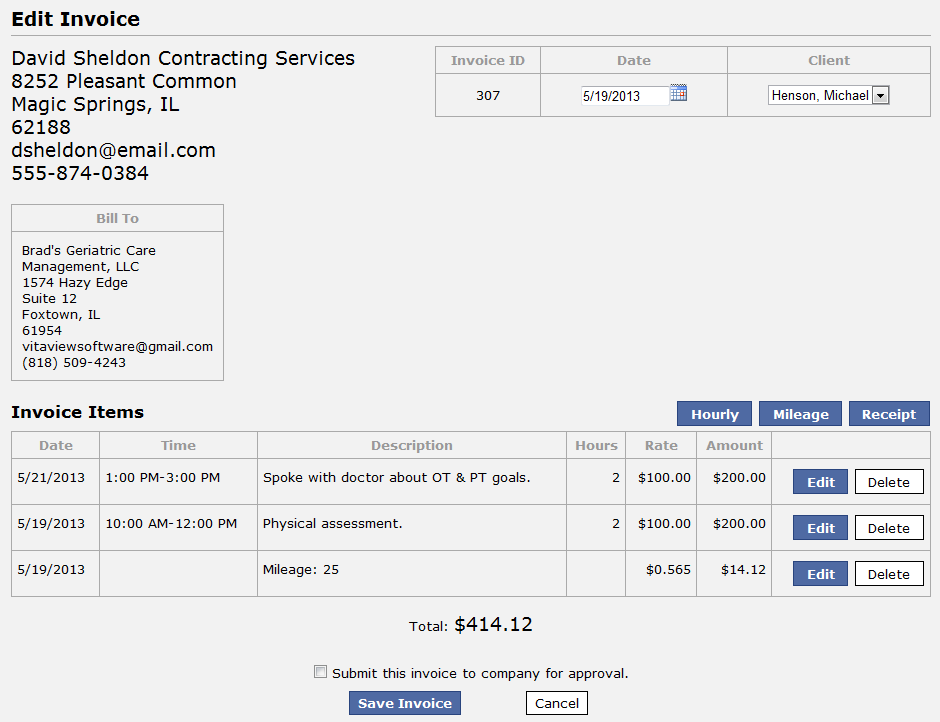 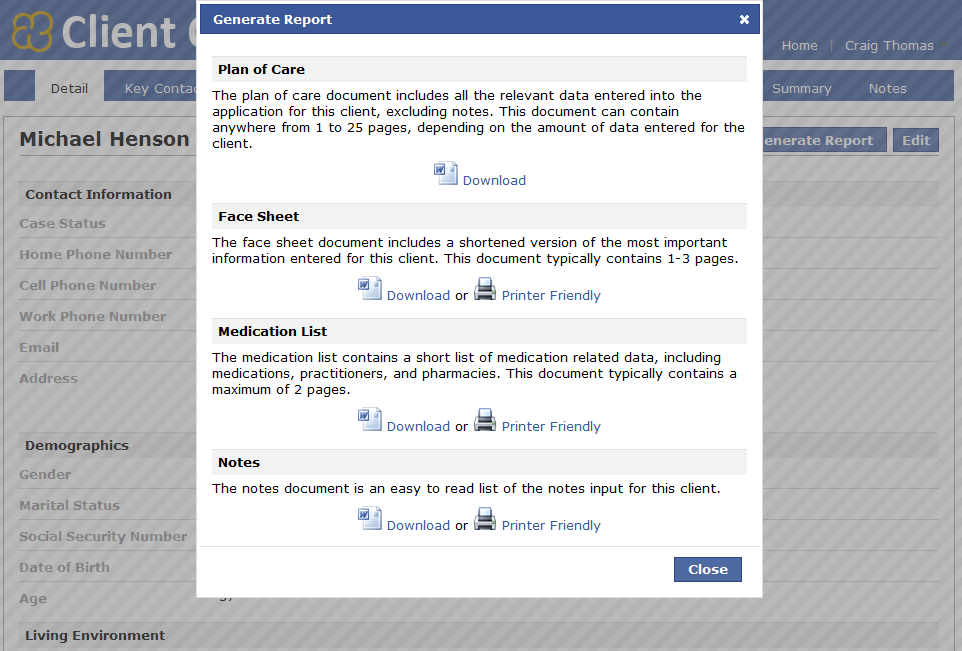 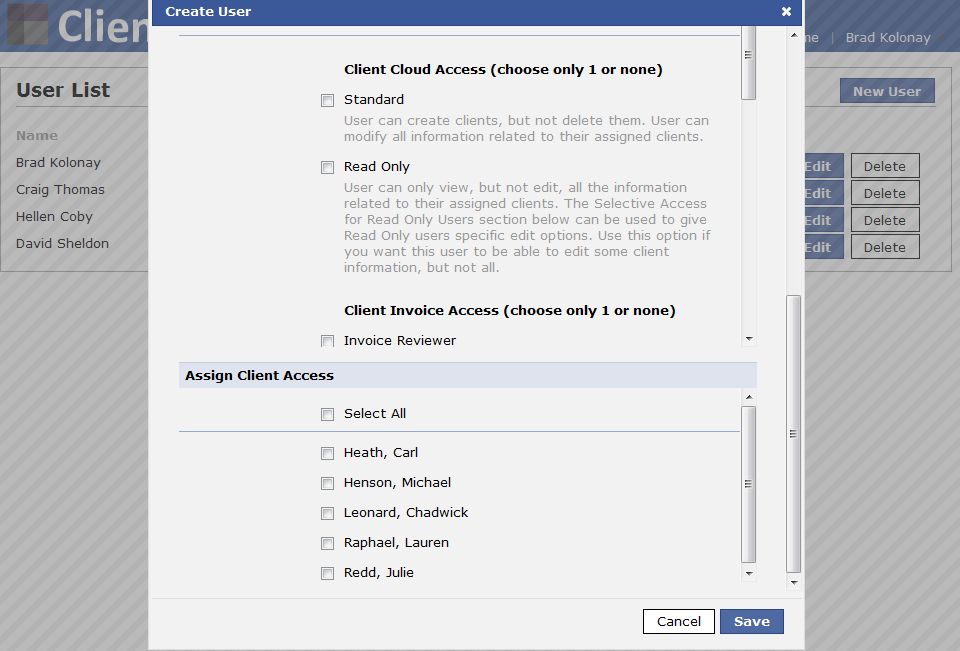